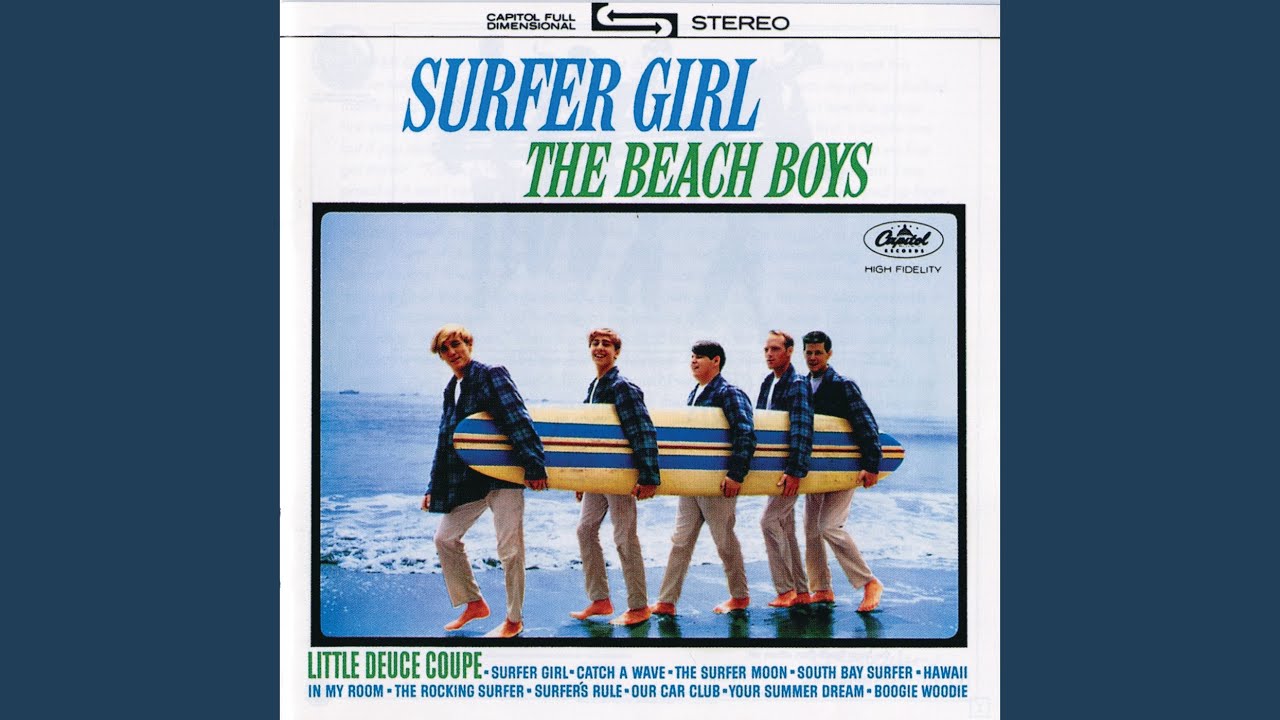 But man, this place spits. Just like Pipeline, breaks on a reef, and if you make the drop, baby, you're gold. In the past couple years surfing had been pushed to the back of my thoughts, but now the youthful longings came surging back. Here was a world of raw vitality and daring that made even polevaulting seem like pretty tame fare—while reducing practically everything else I'd ever experienced to the level of Disneyland.

Kid's stuff. Yes, in fact, if I were to be honest, the pinnacle of adventure in my life to that point had been automaton pirates in a fake Caribbean and a Jungle Boat Cruise with pneumatic hippos rising out of the water to be shot by a cap-gun wielding teenager at the helm of a boat on underwater rails that always guided you safely past. This surfing world had nothing safe about it. The nomenclature itself conveyed a dangerous thrill.

It was a world of "dawn patrols" and "cleanup sets," of "closeouts" and "wipeouts," of "elephant guns" and "surfaris" to places like Shark's Cove and Razor Blades and Hazard Canyon. It was a world I had to finally discover for myself, and when track season ended sophomore year I gave Jim Kalahani a ring and told him I was thinking of buying a surfboard.

We can go together. That's what I'd been hoping he'd say, since at fifteen I still wasn't driving. But it was more than that: here were my own private, cherished thoughts according exactly with those of another. We'd never discussed the matter before, and I felt a conspiratorial pleasure, as if confessing our mutual plan of running off to join the circus. W e started by going halves on a set of used Bay Standard surf racks we saw advertised in the paper.

They'd experienced hard usage, with dirty wax build-up in the ridges of the supporting bars and the plastic-tubed bungee cords permanently blackened, but I think Jim went for that because mounted on his car it made him look like a seasoned vet. It roosted over a drycleaners just across from the Tonga Lei on the landward side of PCH, and halfway up the stairs Jim turned to me and whispered: "So remember, ya gotta be cool. You can't let them know you're a beginner, else they'll rip us off major. The little shop smelled of fruity surf wax and factory-fresh rubber and neoprene.

It was filled with surfboards and wetsuits and dacron-polyester surfwear, so jammed with merchandise that you could barely walk through the place without brushing up against something. Idly flipping through a surf magazine with his thonged feet up on the glass counter was a guy wearing a long-sleeved T-shirt and a pair of yellow nylon trunks with scalloped slits in the sides. 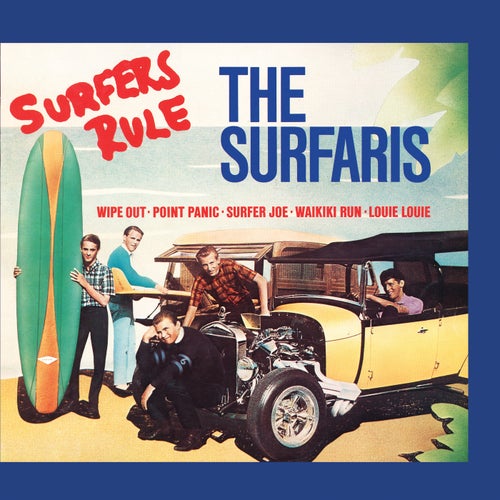 He looked up and said: "Hiyadoon. The Flea! No mistaking that nasal twang! If he downplayed his reports to discourage the Valley element, he'd probably do the exact opposite with his prices if he found out you were a Val. The stakes here were doubled. Jim and I exchanged glances. I kept my mouth shut. He was point man here.

Surf Etiquette - Do you understand the drop in rule? Or snaking?

I mean, ya wunna amp or you lookin' for trim or what? Jim mulled that one over. If he knew the difference between "amp" and "trim," then he was a better man than me. He pulled out a lime-green specimen with a white deck emblazoned with a rainbow comber, the Natural Progression logo. He'd heard that for your first board you needed something over seven feet—good laminar flow notwithstanding.

There's like other stuff involved. What's the board you got now? He didn't have a board.

A full-blooded Hawaiian, but not an actual surfer yet. He scanned the rack and drew out a longer, slightly thinner board with the same NP logo. He rattled off its specs. Nothing happened. I took it and balanced it in my hands as if testing the integrity of its structure, like the faux-sophisticate who orders a fancy vintage and then has to pretend he's doing stuff like judging the bouquet as the waiter looks on. I knew next to nothing about surfboards, and what information I did have was confused. For instance, I was aware that the fin was for steering the board, but somehow I'd gotten it fixed in my mind that the fin's raked-back form functioned as a shark decoy that a shark, coming across it, would think it was another shark and split.

Why a shark would be swimming on its back, I hadn't got around to asking myself. Jim bought one. I didn't, since my "old board" already had a leash-natch. You're gunna need some summer wax. Vests are real good for summer," declared the Flea. Got a couple here that're real light and limber.


We purchased two Body Glove zip-fronts, then escaped before he could offer us a week of start-up surfing lessons. T he trick now was in finding a place with waves minus the crowds. Malibu was out of the question. It had the best surf, perfect for learning on, the waves so consistent and the rides so long that it was almost like surfing under controlled conditions, but the wave traffic was bumper-to-bumper.

And highly competitive. To surf Malibu your maiden outing was like straying onto the Indianapolis your first day behind the wheel. Afternoons, Zuma was off-limits to board surfing.

Malibu and Zuma were the two places we knew. We strapped our boards to the roof and took off down Pacific Coast Highway.

The sky was a metallic blue, a dazzling sunlight edging everything in gold, and the inrushing air tickled our nostrils with the salt tang of the ocean. The first couple spots we cruised were pointbreaks like Malibu, salients of land jutting seaward and producing sets of tapered waves ideal for our purposes, but swarming with guys. Then a short while later some jetties hove into sight with rideable waves and the flesh-colored specks not in too great abundance.

We pulled across the highway onto a slab of asphalt with foxtails growing up out of its cracks and fronting a cheesy-looking nightclub called the Sunspot Cafe.

We joined a white Datsun pickup at the far end of the parking lot, then exiting the car we walked back across the highway for a better view of the set-up. Descending at a sharp angle from the highway to the beach were pell-mell chunks of granite like those of the jetty and where the chunks met the sand were surfboards leaning against them and sunbathers on brightly patterned beach towels, and beyond that lay a tan swath of beach and a sapphire ocean with the curl lines breaking turquoise as they thinned into translucent sheets.

We scurried back across the highway to retrieve our boards, then braved traffic once more and clambered down the salt-rimed granite to the sand. We placed our towels at the foot of the rocks and spent the next ten minutes giving the decks of our boards a lavish first coat of wax, which wafted a coconut-pineapple smell. I waited for Jim to tie his urethane leash to his board and Velcro it to his ankle, then we walked down the sloping beach with little tarballs dotting it and waded into the slowly deepening water.

It was swimming—pool temperature and lapped coolly against my hot skin. When the ocean reached to my trunks I climbed onto the board, set its nose slightly higher than the tail, got my weight properly distributed, then began working my arms back and forth, cutting the water with my hands and the board sliding through the foam-laced blue, little rills of water bouncing the nose as I angled out toward the breakers. 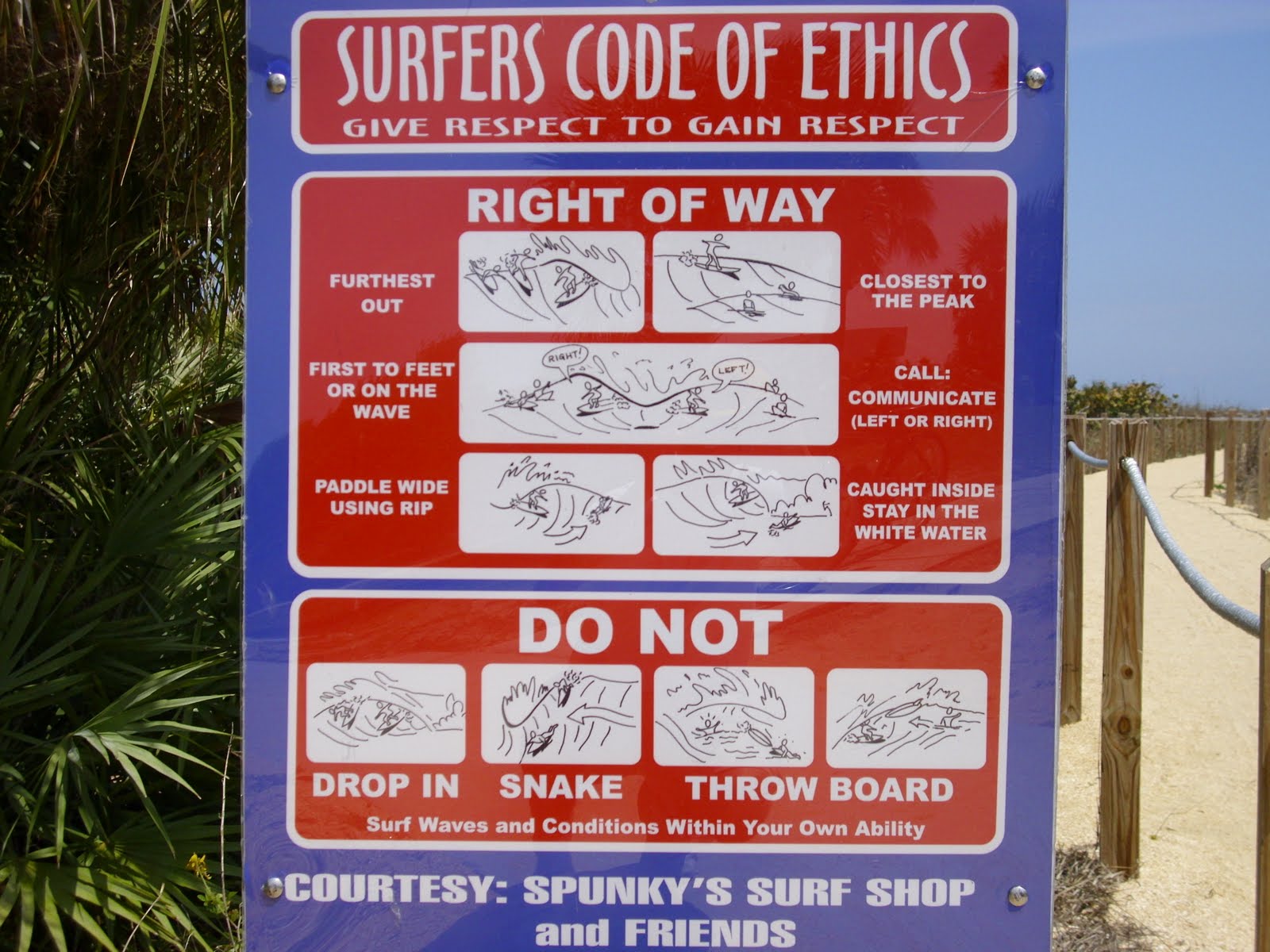 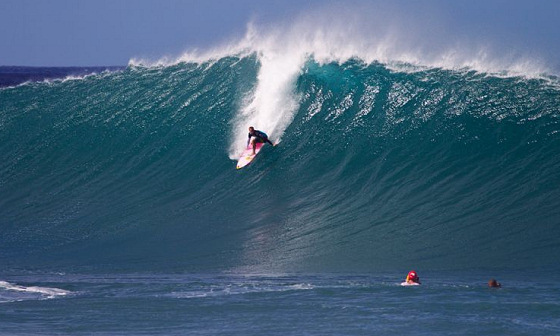