Our Masonic members are an internationally based group of independent Masons who have joined together to simply share the thrill of riding with other members of our fraternity. We do not intend to speak for or represent any Masonic body. We simply want to share our passion for riding with all other Masons who ride, and have some fun while we do it.

We are a social riding association, which happens to have set one of its membership requirements to include being a Mason in good standing. Our name comes from certain aspects of the Masonic fraternity, it is not intended to instill fear or appear threatening in any way. We are not territorial and do not condone illegal activities by our members.

All we ask is that our members act in a way that will reflect well on our association, our Fraternity and motorcycling in general.


We have an association patch worn by our active members in the United States comprised of a picture of the Widow, the words Widows Sons and the name of our local Chapter. This is not a part of our colors; it is simply a common custom among members of our Fraternity to wear this symbol. We strive to be friends and on good terms with all other clubs, associations and riders we share the road with.

We realize that wearing "colors" is a serious matter and wear them appropriately. We understand there are clubs that have been around for many years and we respect that totally! Along with techno titan Patrick DSP, both of which have guided Wetworks through carving his own path in the music field, have encouraged him to release music that is not only true and honest to his outlook, but sonically impactful and able to be felt in the soul.

His tracks are vicious, warehouse and dancefloor ready, and created with music theory in mind. We have 3 tracks that deliver in more than one area, Wetworks weaves together banging, jacking techno with lush melodies, Detroit strings, Chicago funk, filtered disco, rave sirens and interesting sample subject matter to offer up a diverse and very well crafted set of tracks that highlight his unique talent. I would say that he is truly carving his own path and not wanting to stick to convention and habit at Geushky Recordings we really wanted to get this out there to expand the universe of sound the artists deliver.

On remix duties we have the mighty Glenn Wilson Glenn has been part if the UK techno scene since its inception and has produced, remixed and appeared on a host of labels as long as your arm.

Glenn continues to push his driving sound which strips things back to all necessary elements to create new dark territories whilst keeping his eye firmly on the darker tougher end of the dancefloor. It seemed only fitting to Glenn Wilson to remix Wetworks as he was the one who broke the artist in the mid 00's hope you like it But if the Fellow-Craft is so informed, he must have acquired the knowledge apart altogether from Freemasonry as, up to that particular moment, the only glimpse of the widow's son has been a couple of passing references in the explanation of the Second Degree Tracing Board.

From this point onwards, however, he is chief actor in the drama, and the legend of Hiram is the most characteristic part in the ritual of the Order.

"The Lost Symbol" - Magic Squares and the Masonic Cipher

Freemasonry knows little about the man, nor, apart from Freemasonry, are many particulars to be gleaned. All that is known of him is contained in the Volume of the Sacred Law. According to the Second Book of Chronicles, Solomon sent messengers to Hiram, King of Tyre, to acquaint that friendly sovereign with the fact that he contemplated erecting a Temple, and inviting him to furnish men and materials for the prosecution of the work. Solomon's first demand was for a specially gifted craftsman: "Send me now," he says, "a man cunning to work in gold, and in silver, and in brass, and in iron, and in purple, and crimson, and blue, and that can skill to grave with the cunning men that are with me in Judah, and in Jerusalem.

The son of a woman of the daughters of Dan, and his father was a man of Tyre. There it is stated that he was "a widow's son of the tribe of Naphtali. It is not easy to reconcile these differences.

The clear points that emerge are that Hiram was of mixed race, the son of a brass-worker, and a man so high in his profession as to have secured the patronage of his King, and to have been deemed worthy to uphold the reputation of his country. His exalted position is inferred from the description given in Chronicles, which alludes to him as "Hiram Abi," and the word "Abi," meaning "my father," is usually taken in the sense of "master," a title of respect and distinction.

The name is undoubtedly Phoenician, but there is some confusion, as to its actual form. Whatever his real parentage, and whatever the exact meaning of his name, the widow's son of Freemasonry reached Jerusalem and was thereafter intimately identified with the building of the Temple. What exact share did he have in that great work? The editors of "The Jewish Encyclopaedia" point out that there is an essential difference as regards the nature of his technical speciality between the account preserved in the First Book of Kings and that in the Second Book of Chronicles. 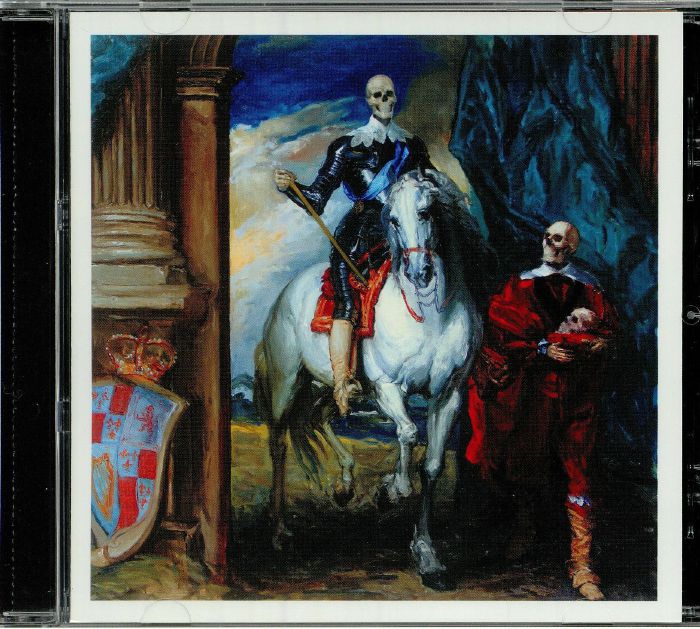 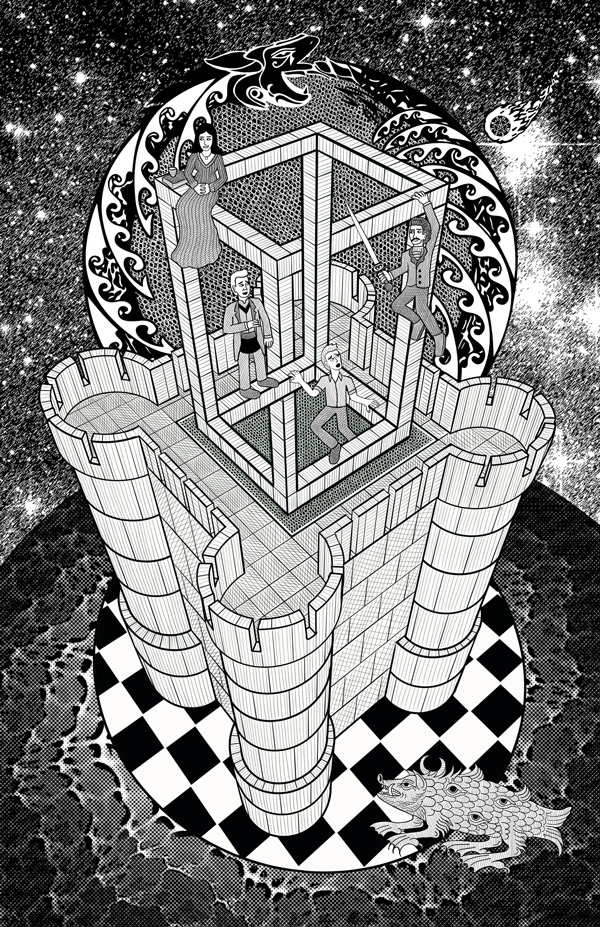 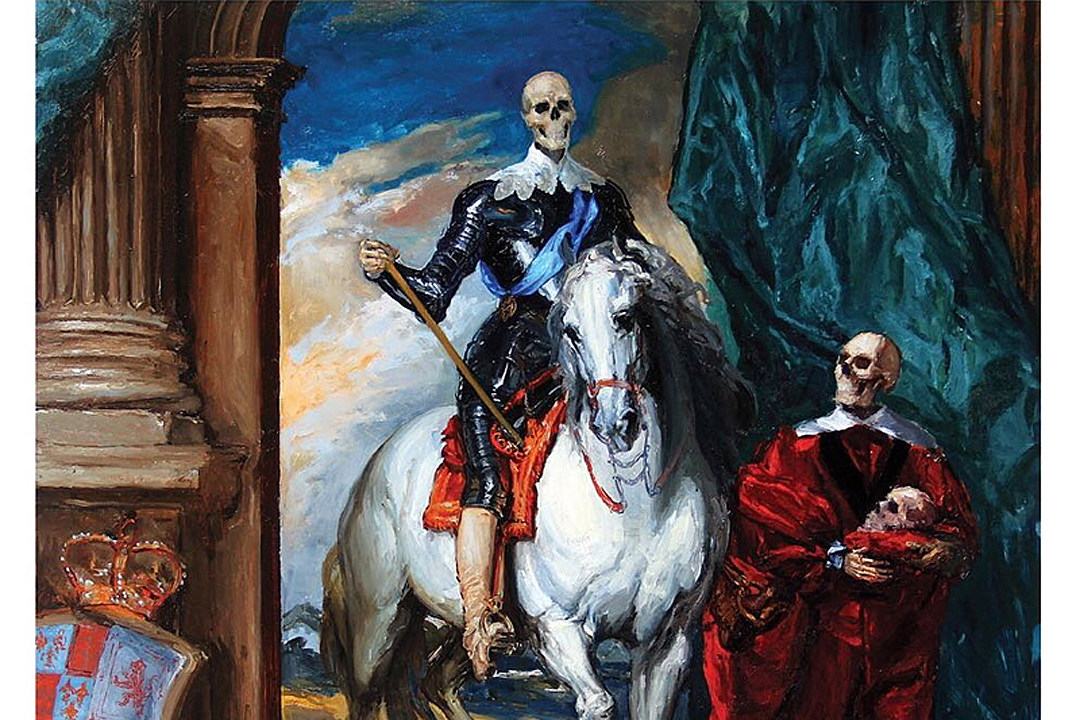 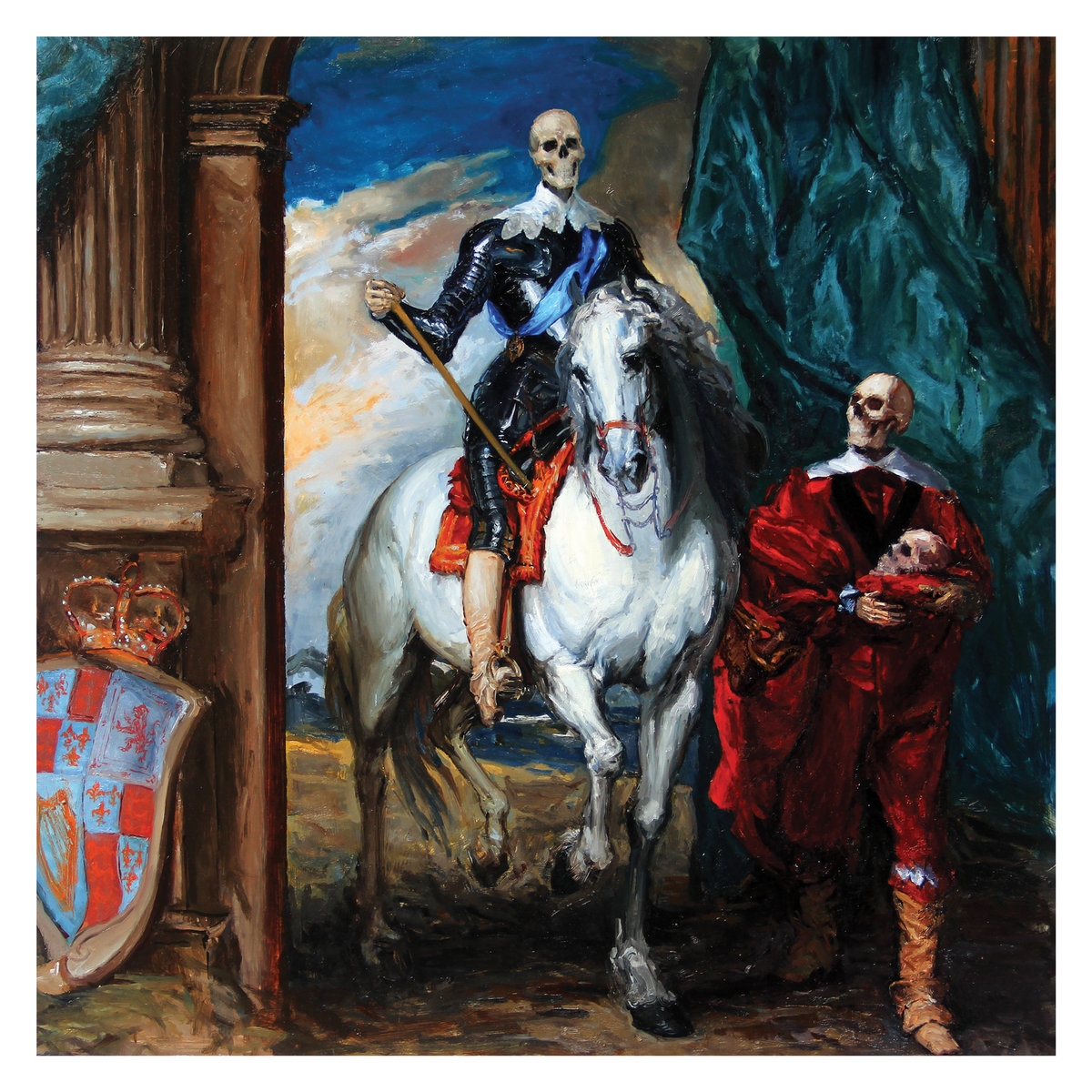